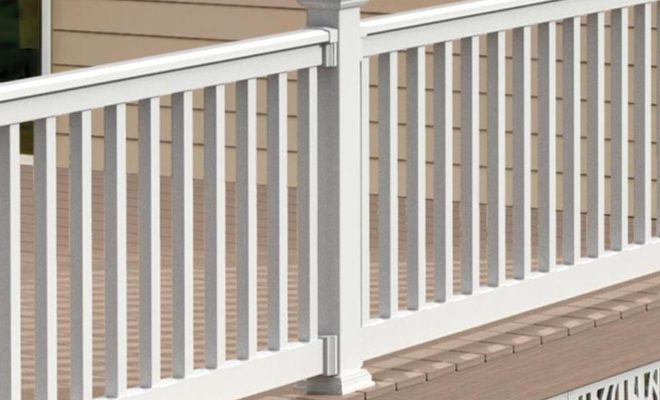 What is a Baluster?

A baluster is a vertical moulded shaft, square, or lathe-turned form found in stairways, parapets, and other architectural features.

In furniture construction it is known as a spindle. Common materials used in its construction are wood, stone, and less frequently metal and ceramic.

A group of balusters supporting handrail, coping, or ornamental detail are known as a balustrade.

The term baluster shaft is used to describe forms such as a candlestick, upright furniture support, and the stem of a brass chandelier.

The term banister (also bannister) refers to the system of balusters and handrail of a stairway. It may be used to include its supporting structures, such as a supporting newel post.