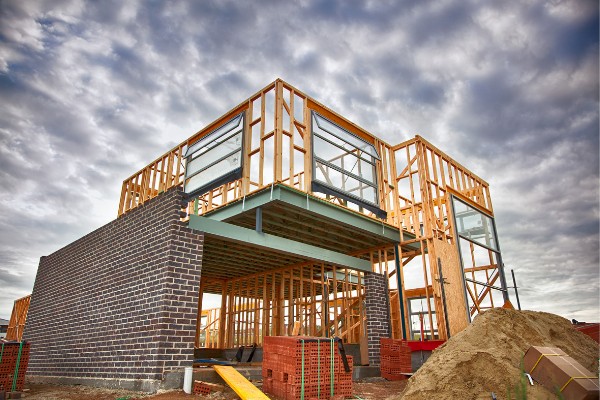 In January, the construction jobs news varied between residential and nonresidential firms.

Overall job increases in January reached 467,000, while the unemployment rate across all industries rose slightly to 4%.

According to Associated Builders and Contractors, the net nonresidential construction job losses came primarily from the heavy and civil engineering sub-sector, which shed 9,500 jobs.

In January, the construction unemployment rate rose to 7.1 percent.

“There are at least a dozen explanations for today’s employment report, which indicates that nonresidential construction employment declined in January even as many other segments added many jobs,” ABC Chief Economist Anirban Basu said.

“First, it is conceivable that many construction workers left for other industries, including those who work in union settings, since pay increases are limited by pre-existing labor contracts.”

“Second, it is possible that the omicron variant, which was peaking during the survey’s reference week, kept some workers off of payrolls.”

“Third, since much of the construction job loss was in infrastructure-oriented segments, it may be that some purchasers of public construction services have shifted into planning and engineering mode to figure out how incoming infrastructure dollars can and should be spent,” Basu added.

“Finally, it may also be the case that rapid cost increases during the pandemic have led more project owners, both public and private, to postpone projects.”

“Whatever the explanation, the overall employment report has some important implications for contractors,” says Basu.

“Based on ABC’s Construction Confidence Index, contractors collectively expect that sales, employment, and margins will grow over the next several months.”

“Today’s strong jobs report for the broader economy bodes well for more aggressive interest rate hikes, which will result in a higher cost of capital that is likely to dampen the demand for construction services.”