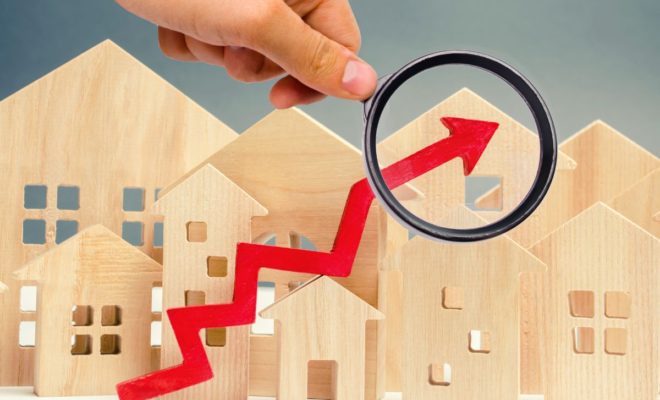 “As a result of higher mortgage rates, purchase demand has modestly waned in advance of the spring homebuying season. However, supply remains near historically tight levels and home prices remain high, keeping the market competitive.”