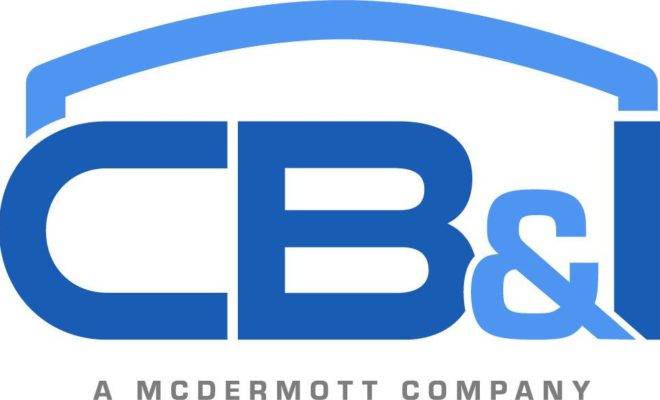 Insulation, testing, and painting are also included in the turnkey engineering, procurement, and construction contract for both spheres, with field erection taking place at Plug Power’s 30-acre site at the Western New York Science, Technology, and Advanced Manufacturing Park, which also known as WNY STAMP.

“There are countless companies talking about liquid hydrogen storage, but CB&I leads the industry in the timely mechanical completion for projects of this scale and significance,” said Cesar Canals, Senior Vice President, CB&I.

“Plug Power is the single largest purchaser of liquid hydrogen in the world, and we are excited to be supporting them on this significant project.”

The stainless-steel inner sphere will be nearly 52 feet in diameter, with an internal design pressure of 30 pounds per square inch and a design temperature of negative 423 degrees Fahrenheit.

The outer sphere, which will serve as an insulation container, will be made of carbon steel and will have a diameter of nearly 60 feet.

“Insulation is a critical component of any double-wall sphere,” Canals said. “CB&I is one of the only contractors in the country with an Insulation Betterment Center dedicated to achieving the best designs for the quality and longevity of any insulation system.” ”

Our insulation technology experts are involved from the start of any liquid hydrogen storage project to ensure that these systems achieve optimal thermal performance.”

The project has received final investment approval and is now under construction.