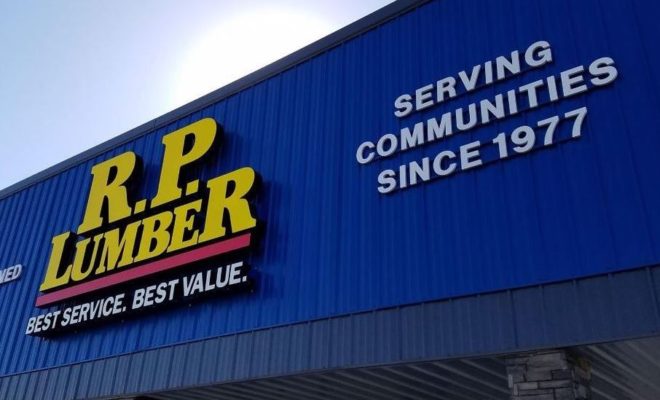 Malcom Lumber, founded in 1982 in Malcom, Iowa by Roger and Judy Schroeder, expanded into Grinnell in 1994 and Oskaloosa in 2000.

R.P. Lumber, based in Edwardsville, Illinois, opened its first location in Staunton, Illinois, in 1977 and has since expanded throughout the states of Illinois, Missouri, and Wyoming. R.P. Lumber acquired Dick-N-Sons Lumber in Blue Grass in February 2021, opening its 72nd location – and first in Iowa.

“We are excited to expand our Iowa footprint and work diligently to serve the communities of Oskaloosa and Grinnell with quality products and our ‘Best Service. Best Value.’ promise for many years to come,” R.P. Lumber President and CEO Robert Plummer stated.

“Malcom Lumber has long been a respected name in Iowa. We couldn’t be more excited to get to work with the teams at these locations, adding inventory, additional services, and earning the trust of our customers,” he added.

“We understood that ownership at Malcom Lumber was wanting to transition and we were excited to step up and work with them to put this transaction together. Grinnell and Oskaloosa are great communities and fit our growth strategy,” R.P. Lumber Vice President Jason Plummer said.

“After visiting with the team members at these two locations, we knew this would be a good fit. We’re a family-owned company and share the same culture and work ethic we found at these stores and in these communities,” Plummer continued.

On Tuesday, July 27, 2021, both Malcom Lumber locations began operating under the R.P. Lumber brand, and key members of the staff will remain with the company as R.P. Lumber looks to add new employees and expand its offerings.