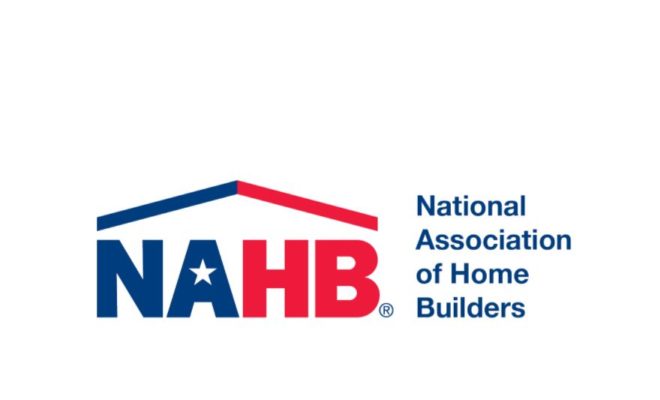 The meeting with Commerce Secretary Wilbur Ross was about the problems that led to the increase in lumber prices and supply shortages which affected the housing industry and economic recovery.

Konter stated that his business is planning for lower sales because of increases in lumber costs.

The NAHB stated that Ross repeatedly acknowledged the “critical” importance of housing to the economy.

According to Random Lengths, lumber prices have increased to over 170% since mid-April.

One of the results of this is the residential construction industry has experienced the biggest four-month spike in the prices of lumber since the recording of such data in 1949.

Source: Click here to read more about the topic.