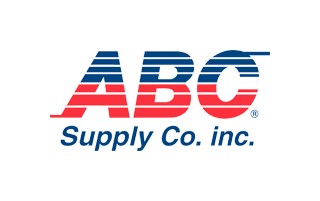 This location’s branch manager will be Jeremiah Jarboe.

ABC Supply, a wholesale distributor of roofing, siding, and other select exterior building products, has expanded to New Braunfels, Texas.

Jarboe joined the company in 2012 and has worked as a roof loader, outside sales representative, and delivery service manager over the years.

In 2018, the New Braunfels branch manager was named ABC Supply’s Southwest region’s Delivery Service Manager of the Year, and in 2020, he was named salesman of the year.

In 2021, Jarboe was promoted to branch manager.

“I’m looking forward to seeing the relationships he builds in New Braunfels because he treats his customers like family. Contractors are in good hands.”

ABC Supply, headquartered in Beloit, Wisconsin, has over 800 locations across the United States. In 2021, ABC Supply completed four acquisitions and eight greenfield openings.