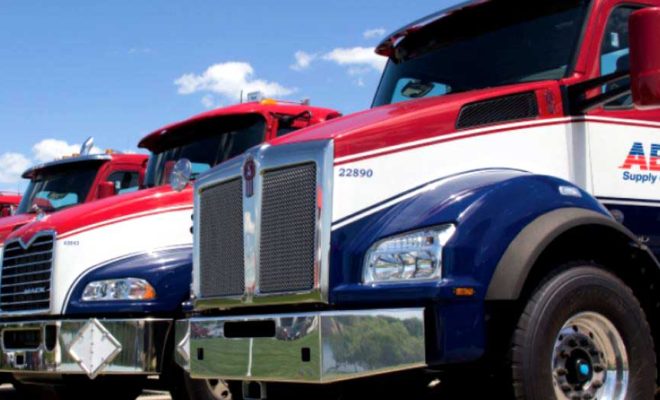 ABC Supply has expanded to a fifth location in the state.

ABC has over 800 locations nationwide and is headquartered in Beloit, Wisconsin.

Jade Robison is in charge of the new Salt Lake City location.

He began working for ABC Supply as a roof loader in Orem, Utah, in 2008.

According to the company, Robison spent the last three and a half years managing the Spokane Valley Washington branch, where he consistently increased sales year after year.

Matt Cooper, vice president of ABC Supply’s West Region in a statement, “Our Salt Lake City branch is our fifth location in Utah and will allow us to meet the growing demands for building products and support in the area. Jade and his team will do a great job of ensuring that contractors get the support they need to make their jobs easier.”