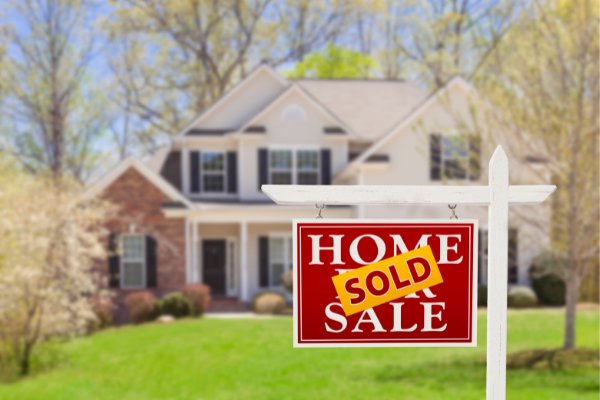 Housing Affordability has Fallen to its Lowest Level in a Decade

Housing affordability has fallen to a 10-year low as a result of supply chain bottlenecks that put increasing pressure on home prices, as well as rising interest rates.

Furthermore, persistent production issues, as well as the possibility of higher interest rates in the coming months as the Federal Reserve tightens interest rates, threaten to drive housing affordability further lower in 2022.

According to the NAHB/Wells Fargo Housing Opportunity Index (HOI), only 54.2 percent of new and existing houses sold between the beginning of October and the end of December were affordable to families earning the $79,900 median income in the United States.

This is a decrease from the 56.6 percent of homes sold in the third quarter of 2021, and it is the lowest level of affordability recorded since the revised series began in the first quarter of 2012.

“Policymakers must focus on addressing these issues to help ease rising construction costs that are contributing to housing affordability headwinds.”

“With the Federal Reserve signaling it will begin raising interest rates in March, mortgage rates are expected to further increase in the coming months, after beginning a steady rise in December,” NAHB chief economist Robert Dietz said.

“To help ease growing affordability problems, policymakers must take steps to help builders to increase production to meet strong demand and stem the rapid climb in home prices that has taken place over the past year.”

Meanwhile, average mortgage rates rose by 21 basis points to 3.16 percent in the fourth quarter, up from 2.95 percent in the third quarter. Mortgage rates are currently at 3.5 percent, and this upward trend will have an impact on affordability later this year.

The most and least affordable markets

Lansing-East Lansing, Mich., was the nation’s most affordable major housing market, defined as a metro with at least 500,000 people. In the fourth quarter, 90.6 percent of all new and existing homes sold were affordable to families earning the area’s median income of $79,100.

Meanwhile, Cumberland, Maryland-West Virginia, was named the nation’s most inexpensive small market, with 94 percent of houses sold in the fourth quarter accessible to families earning the median income of $60,800.

Only 7.5 percent of the homes sold in the fourth quarter there were affordable to families earning the area’s median income of $80,000.

The Golden State also had the top five least inexpensive small home markets. Salinas, Calif., was at the very bottom of the affordability chart, with 9.7 percent of all new and existing homes sold in the fourth quarter being accessible to families earning the area’s median income of $80,900.