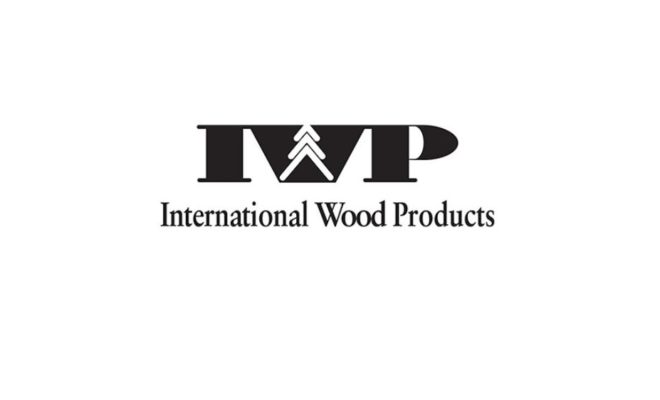 IWP claimed this location is in the midst of one of the fastest-growing U.S. housing markets, giving significant expansion opportunities for IWP and its team members. It is located between Spokane Washington, and Coeur d’Alene Idaho.

According to the company, the core staff at this location will include numerous current team members, establishing IWP’s principles and service requirements right from the outset.

“Our new location will position IWP to provide a higher level of service to our existing customers in this service area, and to expand into additional markets in Western Montana, Central Idaho, and beyond,” said Jason Allen, Executive Vice President of IWP.

“IWP’s success in this market will be based on a winning combination; our talented team, strong partnerships with manufacturers, and an unwavering commitment to operational excellence and customer service.” Josh Hamilton, President of IWP added.

According to IWP, its distribution footprint extends from Southern California all the way to the Canadian border.

The corporation also covers Alaska and Hawaii, and stretches as far east as Jackson Hole, Wyoming.

In California, Oregon, and Washington, IWP has four locations.

Dan is one of our main correspondents based out of Portland, Oregon. He reports on all new innovations about building products.