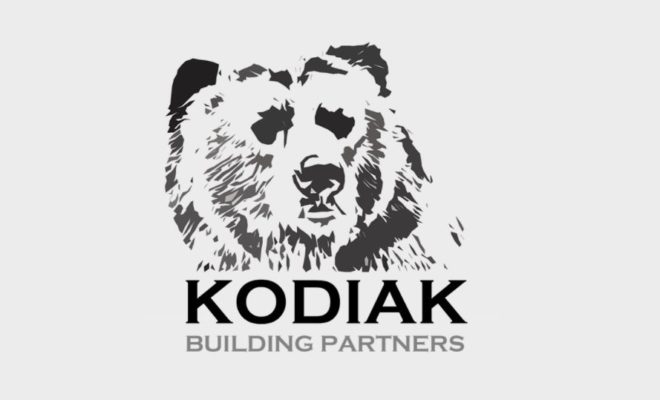 Ricci Lumber, founded in 1957, serves customers in New Hampshire, Maine, and Massachusetts with lumber and hardware. Ricci Lumber will join the Kodiak Building Materials Group and will report to Pat Flood, the executive vice president of the building materials group, according to Kodiak.

Eddie Hayes, president of Ricci Lumber, will remain in his position following the acquisition’s completion.

Since taking over as president in 1999, Hayes has built a cutting-edge design center and expanded the Ricci operation to include more kitchen, flooring, and millwork options.

According to the company, Hayes and his wife Jeanne have chosen to be a part of the ownership group of Kodiak Building Partners.

Hayes said he was drawn to Kodiak because the company’s “family-like philosophy” mirrored Ricci Lumber’s philosophy.

“Eddie and his team will find that all of our companies share his perspective and align with that very [family-like] culture,” Steve Swinney, president, and CEO of Kodiak stated in a prepared statement.

“We work hard and have high standards for how we operate, but we also play hard and have a great time together as like-minded partners and as an extended family.”