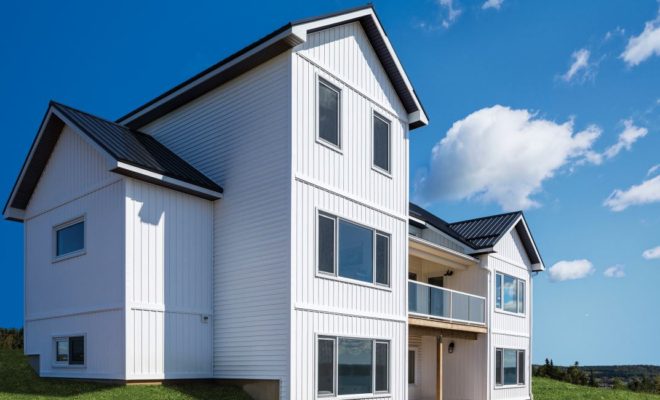 Yesterday, the National Association of Realtors released existing home sales data, including a new high for the median price of an existing home: $329,100.

Lawrence Yun, chief economist for the National Association of Realtors. In a statement, “Consumers are facing much higher home prices, rising mortgage rates, and falling affordability, however, buyers are still active in the market,”

In the meantime, existing home sales fell 3.7 percent in March to a seasonally adjusted annual rate of 6.01 million. When compared to a year ago, when the pandemic first caused lockdowns, the pace of existing-home sales has increased by 12.3 percent.

Inventory constraints continue to stifle home sales. “The sales for March would have been measurably higher, had there been more inventory. Days-on-market is swift, multiple offers are prevalent, and buyer confidence is rising.” Yun continued.

At the end of March, housing inventory had increased slightly to 1.07 million units, a 28.2 percent increase year on year. Property typically sells in 18 days, a record low. 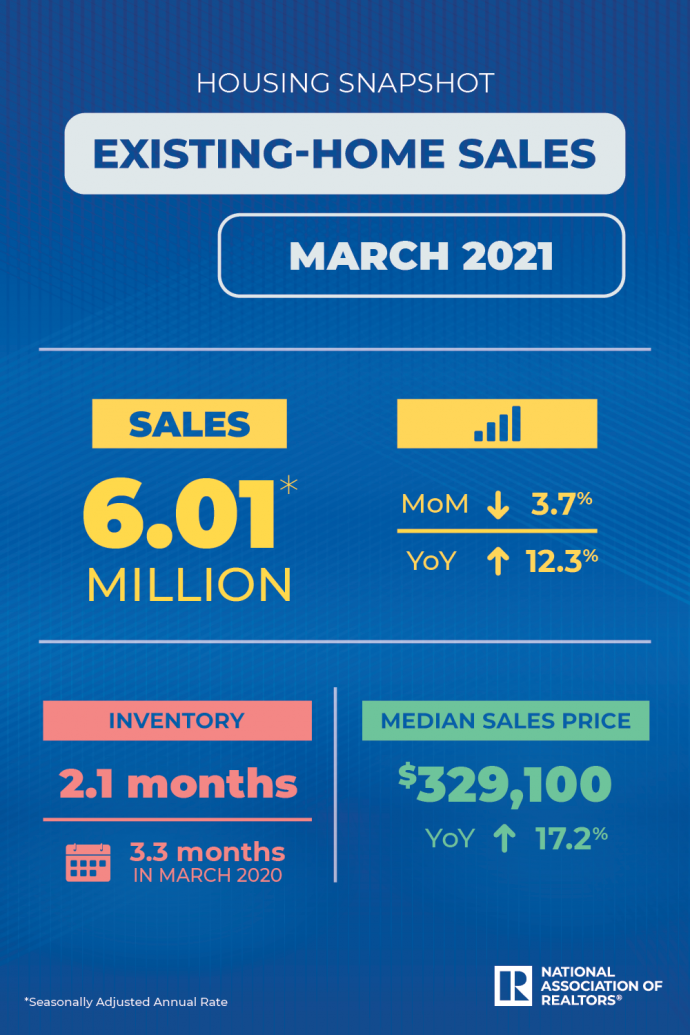 The following is a breakdown of regional existing home sales activity: