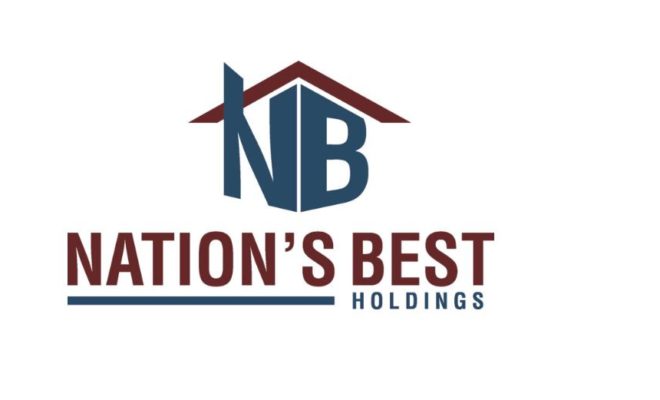 Weiss Do It Best Lumber in Perryville, Arkansas, has been acquired by Nation’s Best.

“Owners Bill Weiss and his nephew Russell have done an outstanding job establishing Weiss Lumber as the go-to source for home renovation and new construction in the Fourche La Fave River Valley. Weiss is our second location in Arkansas, and I am excited to see continued growth far into the South East as we follow our growth strategy.”

Weiss Lumber, which was founded over 50 years ago, is a full-service lumberyard with a heavy emphasis on power tools, electrical equipment, and hand tools.

“We’re extremely proud of the reputation we hold in our community and we’re especially excited by the growth possibilities that come with partnering with Nation’s Best,” Bill Weiss continued.

“Our focus will continue to be on solving every customer’s problem by turning that challenge into an opportunity.”

Weiss Do it Best Lumber will continue to operate under its current name as part of Nation’s Best’s acquisition strategy, with its key leadership team overseeing company operations alongside Nation’s Best, which will provide the strategic and financial support required to drive optimal growth and profitability.