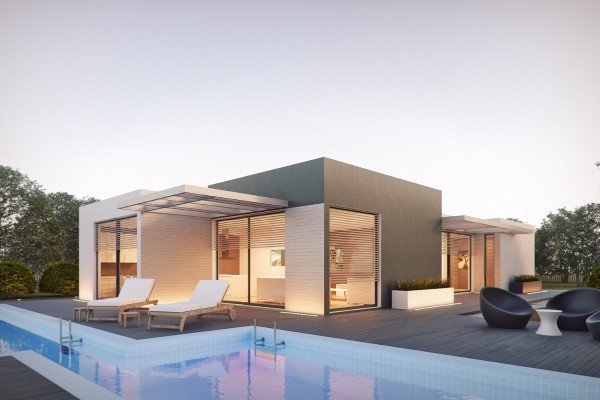 According to freshly released data from the U.S. Department of Housing and Urban Development and the U.S. Census Bureau, sales of newly built, single-family houses in December jumped 11.9 percent to an 811,000 seasonally adjusted annual rate from a downwardly revised figure in November.

“The double-digit sales gain in December was likely due to motivated buyers who were seeking to sign sales contracts before interest rates move higher at the start of 2022,” NAHB Chief Economist Robert Dietz stated.

“Higher interest rates this year will price out some buyers from the market, but the existing home inventory shortfall remains.”

When a sales contract is signed or a deposit is accepted, a new home is sold.

The house might be in any stage of construction: unfinished, under construction, or finished.

In addition to compensating for seasonal factors, the December reading of 811,000 units represents the number of homes that would sell if the current pace was maintained for the following year.

The median sales price declined from $416,100 in November to $377,700 in December, although it was higher than the $365,300 median price announced a year ago, owing mostly to higher development expenditures, including materials.