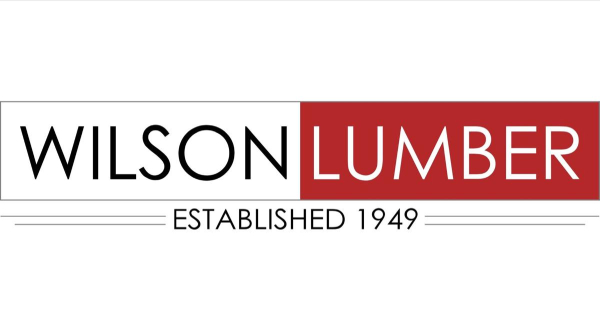 The company, which was formed in 1949, has opened a new high-volume millwork manufacturing facility as well as a vehicle repair, closet/shower door distribution, and EWP storage and distribution facility.

The company in Huntsville, Alabama, already had a lumberyard and showroom, two truss mills, and two millwork facilities.

In addition, Wilson Lumber owner Russ Wilson has been promoted to director of engagement, where he will be in charge of customer, employee, and supplier engagement.