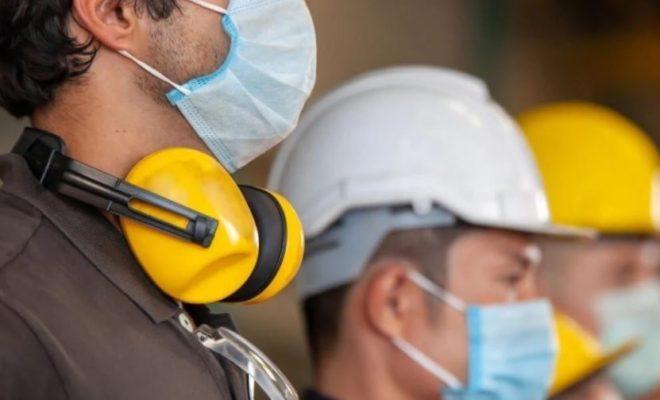 According to a report released today by the Home Builders Institute, the construction industry is facing a 200,000-person labor shortage (HBI).

According to the first-ever HBI Construction Labor Market Report, shortages of skilled trade workers directly employed by home builders and subcontractors continue to be widespread across all regions.

Builders nationwide rank the difficulty in filling positions as one of their top three concerns, trailing only high lumber prices and regulatory burdens.

The report, which is based on research from the National Association of Home Builders’ Economics Group, will be issued semi-annually. The first one is based on data from the end of 2020. Brady, citing more recent figures, stated that the total shortage of construction workers increased to 309,000 in January 2021.

Sixty percent of builders reported a labor shortage. The percentage is especially high in comparison to the acceleration in total housing starts, which increased from a seasonally adjusted annual rate of under 1 million single-family and multifamily units in April 2020 to a rate of roughly 1.5 million by the end of 2020.

The numbers reported pertaining to labor directly employed by builders, though builders employ additional workers through subcontractors. “We estimate that builders subcontract more than 80 percent of the construction in the typical home they build. And worker shortages for subcontractors continue to be even more severe.” Brady continued.

HBI’s CEO emphasized that labor accounts for approximately 30 to 40% of the cost of a typical new home.

“That share of the costs is rising, due to the shortage of available labor. When you consider that scarcity of labor causes construction delays, which then creates further costs, you can see how both housing supply and affordability are negatively affected.”, HBI’s CEO added.

HBI is the nation’s leading provider of skilled worker training for the residential construction industry.

“As a nation, we need to build the next generation of skilled trades people. That means recruiting more women. It means training and placing minority, lower income, and at-risk youth for job opportunities as an important way to fight against social inequity. It means providing trade skills education to veterans and transitioning military. And it means reaching out to high school students, and those who influence their decisions, to change their perception of careers in the trades,” said Brady.