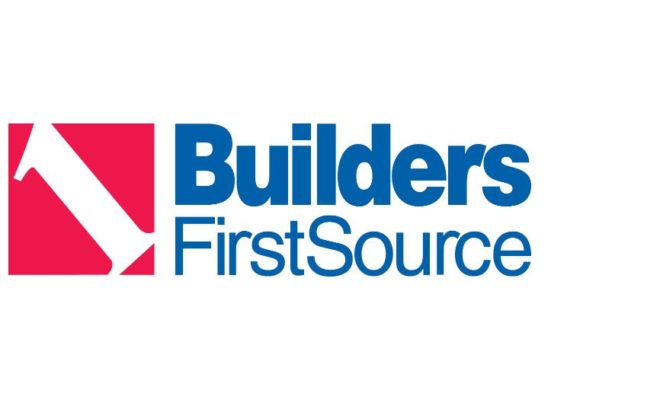 This will result in an $11-billion-a-year supplier of building materials and services from more than 500 distribution and manufacturing operations in over 40 states.

The boards of directors of the companies unanimously approved the terms that for each share of BMC common stock, BMC shareholders will get 1.3125 shares of Builders FirstSource common stock.

After a transition of 90 days after the merger, BFS CEO Chad Crow will retire as previously announced.

Dave Flitman, current CEO of BMC, will succeed him as CEO of the merged company.

The combination of both company’s strengths such as BSF’s advantages in trusses and manufactured components will complement BMC’s millwork capability, Ready-Frame offerings, and other manufactured products.

The merged organization will go by the name Builders FirstSource, Inc. Their headquarters will be in Dallas.

They will maintain key corporate centers in both Raleigh and Denver, Co. BSF chief financial officer Peter Jackson and chairman Paul S. Levy will remain in their current roles.